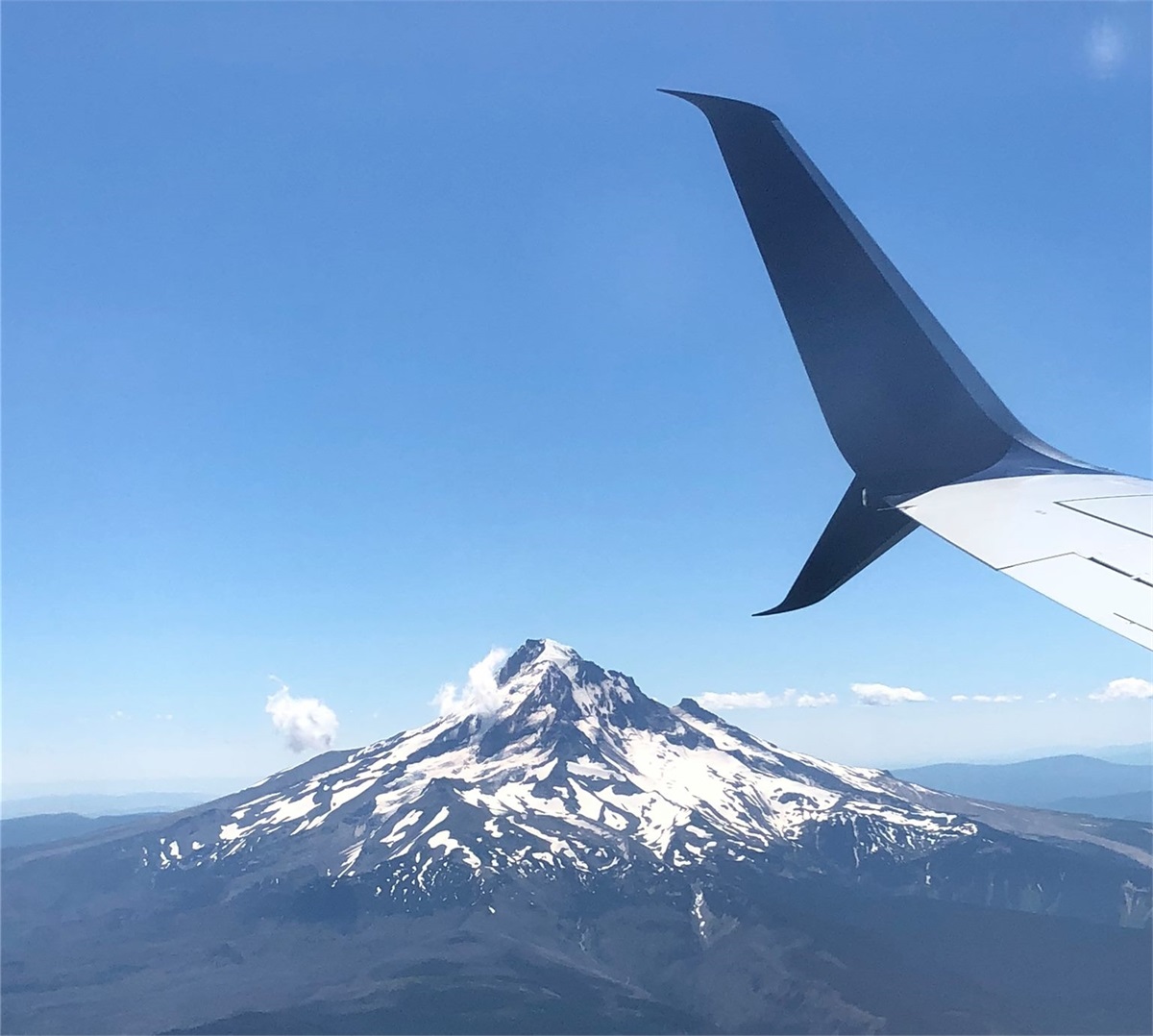 As a family, we love to travel and adventure during the summer break.  This summer was no different as we flew cross country to spend some time in the Pacific Northwest.  Here are the quick highlights: 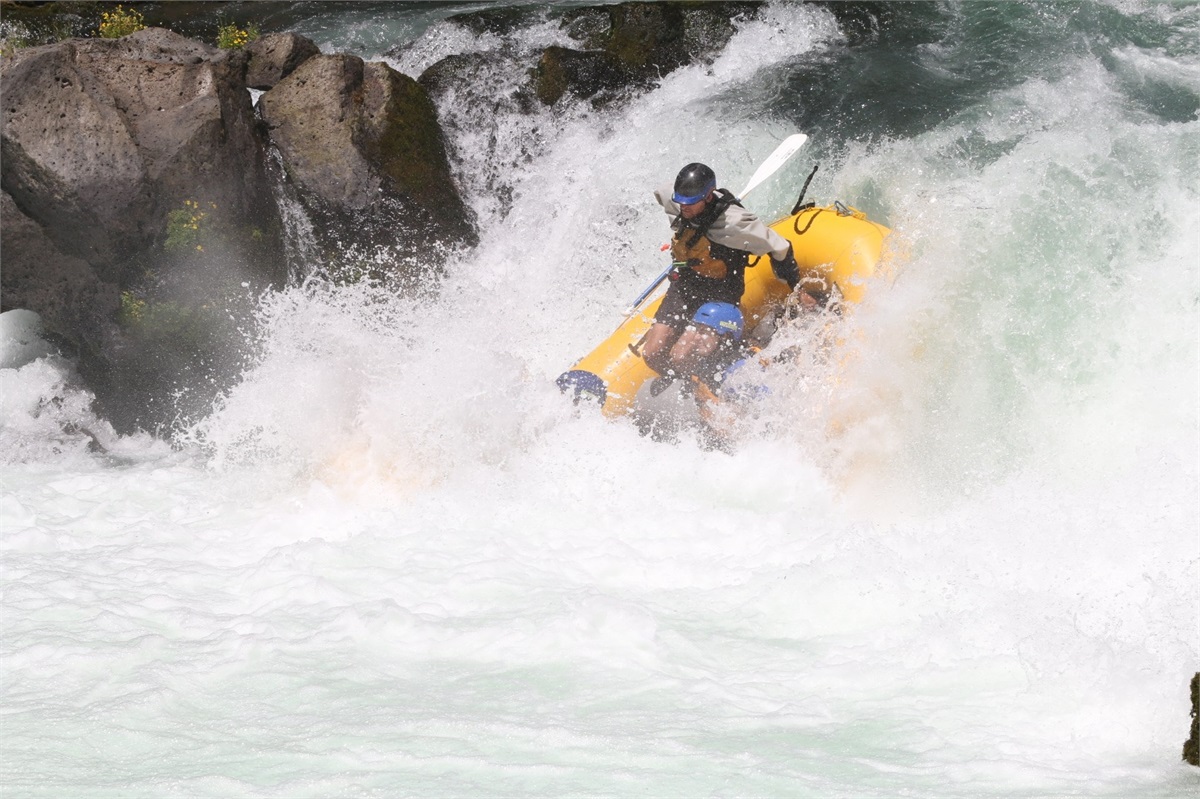 Photo caption:  We're in there somewhere! 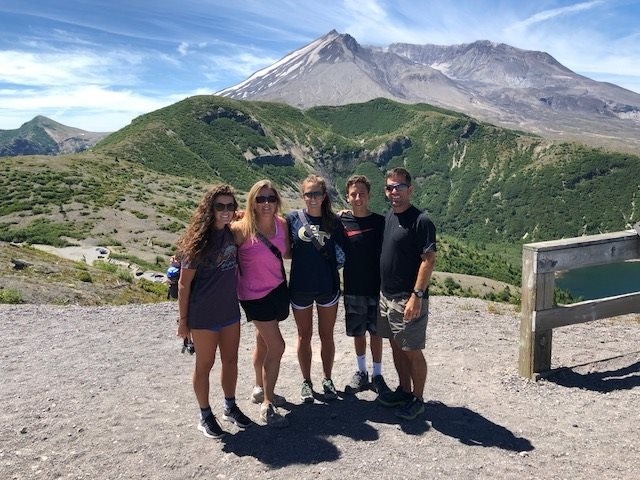 Whistler:  stunning drive on the Sea to Sky Highway from Vancouver to Whistler.

Why Is It a Small, Small World?

On our visit to Whistler, we hiked to Lost Lake, a chilly and beautiful lake at the base of Whistler Mountain.  We swam into the middle of the lake and hung out on a floating swim platform (about 10 feet square).  On the platform was another family.  From Marietta (out-of-staters, that’s where we live).  Their daughter and my daughter shared several common friends…  In modern style they now follow each other on Instagram.  And we were 2825 miles from home.  That’s why it’s a small, small world!

As we loaded the minivan in the hotel parking lot to head across the border into Canada, I pulled our passports out of the secret hiding place.  And counted them.  One, two, three, four.  There are five of us…  Not a great feeling.  After some scrambling and help from Leana, the fifth passport was located – on the scanner bed of our printer at home.  Before we left I made copies of our passports, just in case.  Apparently, I left Tracey’s passport on the scanner.  Oops.

We quickly weighed our options.  Stay together as a family, leave Tracey behind until her passport arrived, or make a run for the border anyway.  We chose option 3 and went for it.  After a brief delay with extra questioning (pull over there, everyone out of the van…), the Canadian border agents allowed Tracey in with a warning she might not have the same luck leaving.

Why the Canadians are nice comment?  While Tracey was being checked out, another border agent chatted me up, asking about our travel plans.  Upon learning of our itinerary, he proceeded to make restaurant recommendations…  Which of course we followed to great results!

Tracey’s passport was safely delivered via Fedex the next day and we were able to cross back into the US with no issues a few days later.  Thanks, Leana!

Go see the world, it's a great place.  You'll be surprised by who you'll meet and where.  Life is going to throw you curve balls.  Don't panic, weigh your options, ask for help If you need it, and keep moving forward.  That's it!  Don't be afraid to live.  And pay attention to your Airbnb listing to make sure the house has air conditioning.